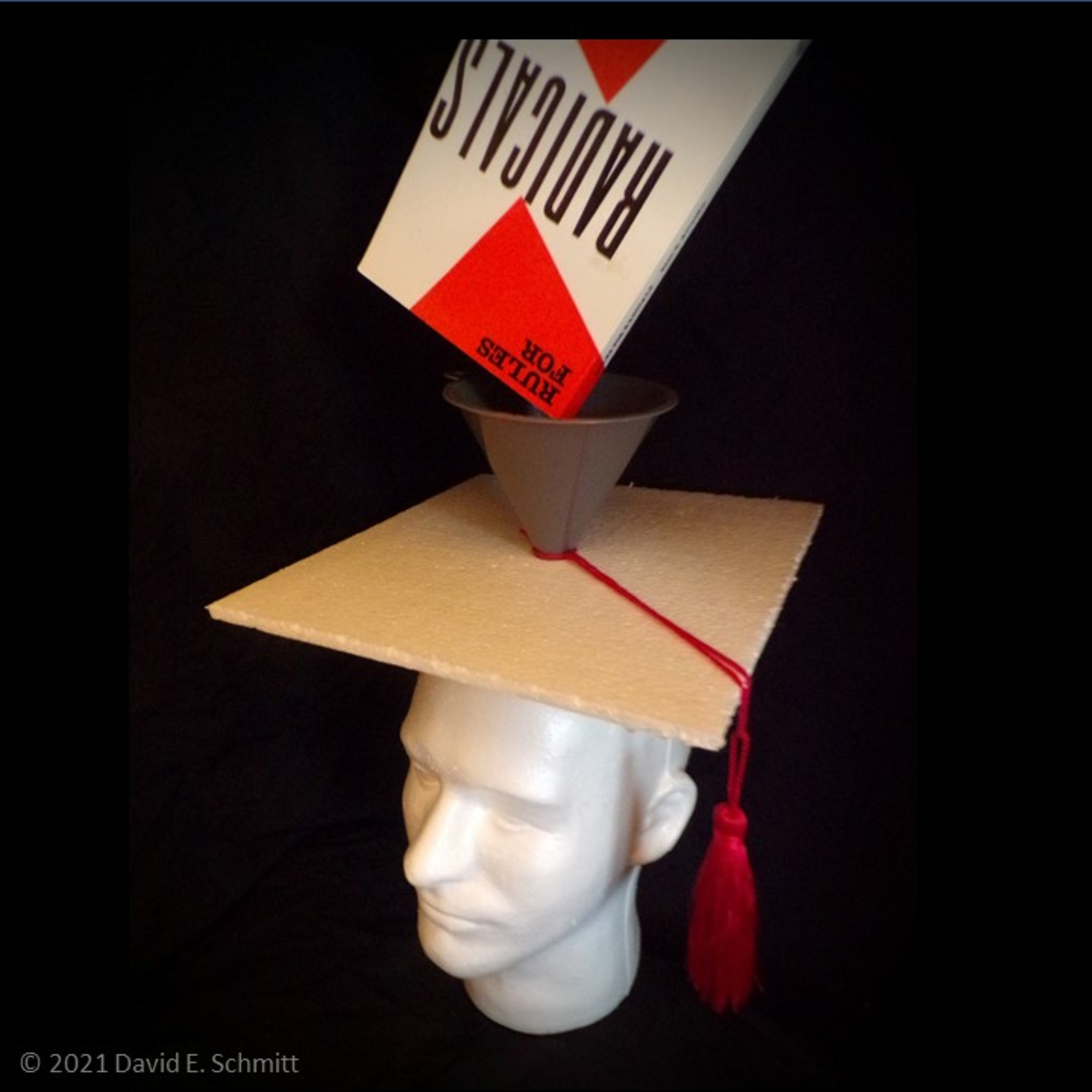 Conservative, traditionalist, Right-leaning, Christian, nationalist, Identitarian, European-rights and Republican students as well as groups are being targeted, harassed, vilified, oppressed and even criminally harassed on campuses across America.
These courageous and energized young people are learning the language and strategies of resistance and are organizing for power. They are making a study of the tactics of their opponents and enemies.
Moreover, these young people understand--independent of the false narrative of systemic conflict (the imposition of which is being attempted from malevolent, external forces) that building their own lives, individually and cooperatively according to their own interests, is the source of their morally-invincible position and their source strategic of power.
Contact: deschmitt@protonmail.com